I heart your firstborn TV show. Hard. I love musicals, too, but I admit I was a little skeptical when I heard you guys were doing a musical ep on Grey’s Anatomy. And when I learned that this particular episode would center around a) Callie and Arizona, and b) something really terrible happening to Callie and Arizona, I, a grownass woman in a US of A imperiled by natural disasters, corporate greed, and a culture war being waged against women and people who aren’t rich, PANICKED. About a TV show. Here’s why:

Nine years ago, a musical episode heralded the beginning of the reallybadend for my all-time favorite TV lesbian couple on my all-time favorite show. I speak, obvs, of Buffy the Vampire Slayer’s sixth season. It was there that ingenious but ultimately hard-hearted harbinger of singsongy doom, Joss Whedon, let Willow and Tara crash and burn in a display of evil/dead lesbian cliché so painful to behold that I, a diehard Buffy fan, couldn’t bring myself to watch the final season of the show or even partake of my beloved earlier seasons of Buffy on DVD for the duration of the two years of nuclear fandom fallout that followed. (I still SEE RED every time someone mentions yellow crayons in my presence.) 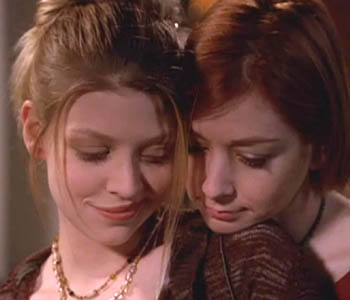 Just what this Hellmouth needs: another humble white male carpenter here to save you from an evil lesbian vengeance storyline with only his love, phallic imagery and a story about a yellow crayon.

I know you are a fan of all things Buff, too. That is why I address this letter to you personally. Because I think there is a real chance for you to succeed where Joss and co. failed so miserably. (Which was scary to a level I cannot adequately explain: how terribly wrong he and his up-‘til-then brills posse got it, after they had established such freaking smart street cred in the way they played with the place where gender, sexuality, the supernatural and subtext all collide—for god’s sake, that’s the mythic foundation on which Buffy was built!)

After what happened to Willow and Tara I swore I would never get my lesbian TV geek heart all twisted up around another mainstream TV, primetime lesbian couple.

I didn’t mean to fall in love with Callie and Arizona on Grey’s Anatomy. Honest. But you made them impossible NOT to swoon over, in that way that you do. They are arguably the best lesbian couple in the history of television, their storylines as a couple up to this point having been handled with an artfulness I know better than to expect from popular representations of queer ladies on TV.

It is because of this artfulness on your part and that of your writing staff that I am extending to you something I didn’t think was possible for me any more, let alone advisable: trust as a viewer and a fan. I am trusting you to take me a to a devastating place and break my heart for an hour, or a couple of hours depending on how many episodes this crisis and its character arc aftereffects last—just like I learned to trust you during last year’s astoundingly good and devastating season finale.

I trust that you will make it alright in the end. But, lady. That said? Know I am COUNTING on you. Know that all of us out here, all the lesbian TV fans who have grown to love Calzona and to see in them an all-too-rare, really-freaking-fun-and-funny-and-heartfelt reflection of ourselves on the little screen we love to stare at… we’re really fucking counting on you to do this right. 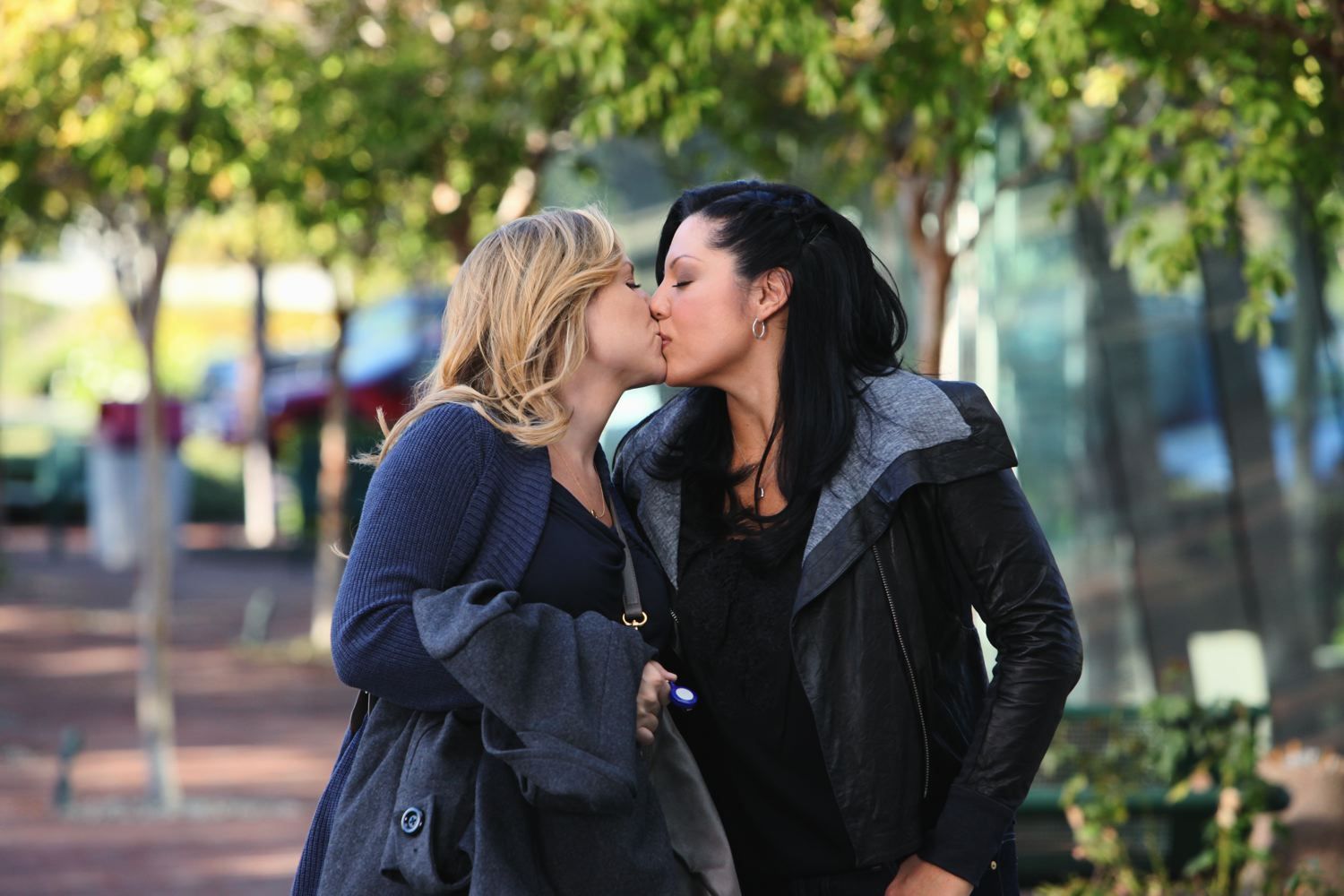 We’ve been left to languish in this place before. Many times. With Buffy maybe it was felt more because it was the one place that we, or at least I least expected it. As a lesbian TV fan and lover of stories, I’ve been abandoned and basically spit on by writers I have trusted, writers who shaped my own writing as a fledgling storyteller. You too have shaped the course of how I feel stories ought to be told, with your amazing talent for holding your audience not just captive in our love for the characters you’ve created, but basically hostage. (I am studying how you do this every week, determined to crack your crackalicious code.)

I am a big believer in the power of stories. Our stories reflect our capacity to understand and make sense of ourselves, each other, and what it means to be alive, to be human. As a lover of stories and a gay woman I know keenly the power of stories to reshape the world as we think we know it into something better. That’s a big part of why I work my butt off to become a better writer. I want in on this. I want to leave the world in better shape than I found it using story. You have a chance to do that next week in a way that no one has succeeded before you. I am excited and a little bit terrified to see how it all turns out.

So I’m writing this not just as a fan, but as a fledgling screenwriter who wants to work in TV, who wants to know that there is a place for all of the kinds of stories I want to tell. Because, let’s face it, if you’re a screenwriter who cares deeply about story and character, TV is the place to be. (Has been for a long time, even if it’s only now it’s finally being recognized as such. You know this. I know this.) So please prove to me next week that there is a place in the primetime TV landscape for loving lesbian relationships in which life’s tragedies are balanced by life’s joys, and love trumps the odds.

I know. It’s a tall order. Little bit of pressure. But if anyone can do it, it’s you. So pretty please. Do like you do. ‘Cause I dunno if I can take another round of the lesbian TV geek deja blues.

Its Not Monday, Its Not Thrusday, Its F*cking Friday 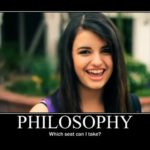