Each director also cast different actors for each segments. Michelle Tea’s character is portrayed as a different race, style and gender throughout. Each filmmaker also approached the narrative in conceptually unique ways.  So in a way “Valencia” is a series of shorts woven together through her memoir arch.

To say this film has been highly anticipated is an understatement. There have been few trailers released so far, so anyone lucky enough to be in SF to catch the premiere we look forward to hearing from you.

Valencia: The Movie/s, Chapter 3 Trailer from Aubree Bernier-Clarke on Vimeo. 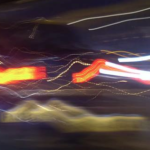 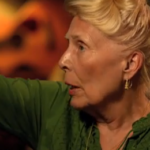