**originally published Oct 16, 2013**
Wangechi Mutu’s mid-career survey of works at the Brooklyn Museum, is a meditation on the beauty of the grotesque, as well as a stark commentary on womanhood in a neocolonial world.

With the “Dinner Party” as its crest jewel, the Brooklyn Museum is at its best when featuring the works of emerging and prominent female contemporary artist. Women like Mutu are providing the most powerful and thought provoking works in an art world fixated on navel gazing and money chasing.

Following Mickalene Thomas’s show last year in 2012, Mutu is now the second black female International art star—painter—to adorn walls of the museum’s Sacker wing. I emphasize black and female. Its taken until the second decade of the 21st century that we see have begun to see this unsung  minority take their proper space on museum walls in the categorically and historically male (and predominately white) dominated field of painting.

In the mid-70s women began entering the art world in “large” numbers in other genres—photography, mixed and new media, and performance. There have of course been museum celebrated WOC artists in the field of photography, Lorna Simpson and Carrie Mae Weems, and of course Kara Walker’s cut-drawn imagery being the lone example of hand-made works. And while female painters have been speckled throughout history, museums have always and still favor male painters, for no apparent reason other than force of habit, lack of lack of imagination or worse, lack of courage. I’m quite sure it ends here with Mutu’s current show. Both Thomas and Mutu have paved a clear path at the BMA by flexing intellectual muscle, inventive craft, and imagination born on wings of past masters. 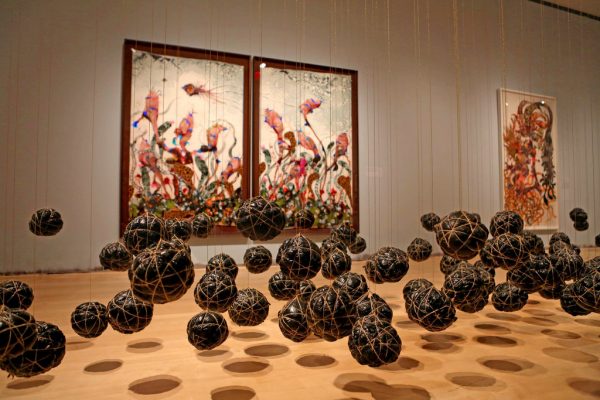 On view in “A Fantastical Journey” are 50 works on mylar dating from 2002 through 2013 culminating in her first animation. Born and raised in Kenya Mutu came to New York in the 90’s where she completed a BFA at Cooper Union and an MFA at Yale in 2000. Her subject matter has centered around neocolonialism, race, and global feminism. 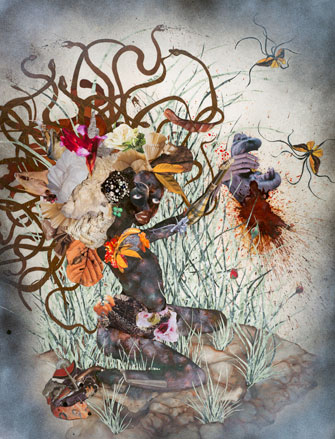 Mutu’s “Journey” traces her early investigations of identity and historical allegory in a progression of imagery driven by her formidable drawing/painting/assemblage technique. Richly colored patterns and pre-fab veneers pasted along side precisely cut collaged surfaces balance her exacting hand work with an organic ooze. By working on mylar her colors have a crisp sharp presence dried to a lustrous sheen. Her brush work so minimal one can only guess her surfaces have been sprayed, washed, dripped, dipped and left to bled. Her depiction’s are both revolting and seductive in subject and surface. 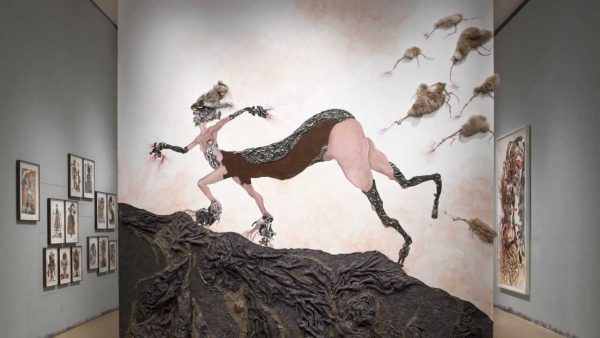 Conjuring the paradoxes of delight and disgust—repellent and simultaneously compelling—Mutu’s paintings rest comfortably at the center of this seeming dualism. Unequivocally the handy work of a seasoned master. The culmination of the exhibit is Mutu’s first animation, “The End of Eating Everything” featuring the musician Sanitgold who becomes a live action surreal creature all at once ferocious, beautiful and disgusting. While a commentary on global consumption, “The End of Eating” also animates this female being Mutu has been crafting over the last decade. She evokes the kind of Goddess found in polytheism such as the Hindu Devi, Kali. A menacing bare chested destroyer, Kali eats her foe alive, clearing the way for renewal and progress. An apt metaphor for the art world today. 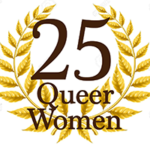 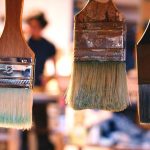